EasyBuild provides end-to-end construction financial and project accounting solutions for modern construction business, covering finance, commercial, project management and compliance. After launching a new website and using Google AdWords for around six months, the team at EasyBuild weren’t getting the leads they needed, so came to us to take a look at their AdWords campaign.

After reviewing EasyBuild’s AdWords campaign, we realised it needed a complete overhaul to reduce waste and get more high-intent traffic through to the site. We also looked at the whole user experience of the site and made numerous recommendations to help increase conversion rates.

Shortly after starting this project, we added in SEO, Bing Ads and LinkedIn PPC campaigns to increase EasyBuild’s share of the market.

We also started doing press releases to help increase brand awareness. A number of outlets picked up the stories, further promoting EasyBuild on their sites and getting the business’ name in front of a wider audience thanks to our digital PR services.

We would love to be part of your success

At the start of this project, the click through rate (CTR) was around 0.5%, but within the month it had climbed to 4.5%. This carried on increasing and, after six months, the CTR was up to 11%. Tracking was reconfigured and within six months the conversion costs were down by a staggering 85%, while conversion rates shot up 400%.

In the first few months, organic traffic levels improved by a modest 10%, but over the next 12 months increased by more than 65%, with goal completions up to more than 500%. Over the years, EasyBuild has had a great flow of enquiries and we have also helped the team in migrating over to another new website.

Thanks to all at 360seoagency who assisted us, the statistics are well and truly up from this time last year and opportunities are coming thick and fast! 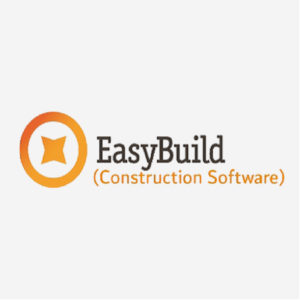 Find out what else we can do for you 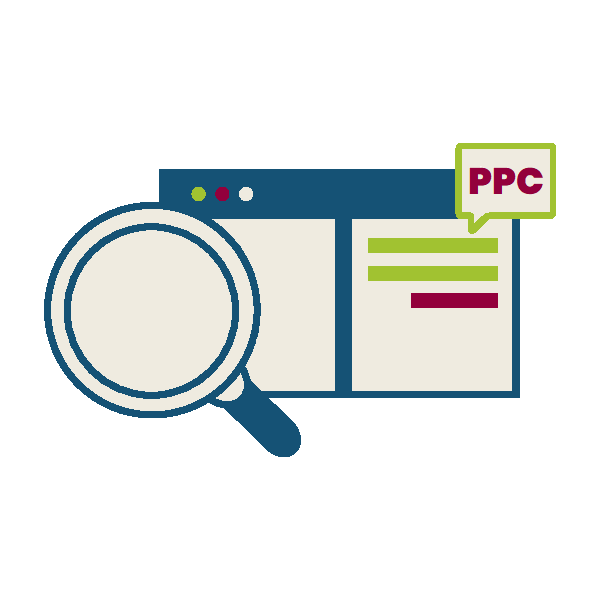 Our experienced specialists will significantly improve your return on investment through pay-per-click ads management. 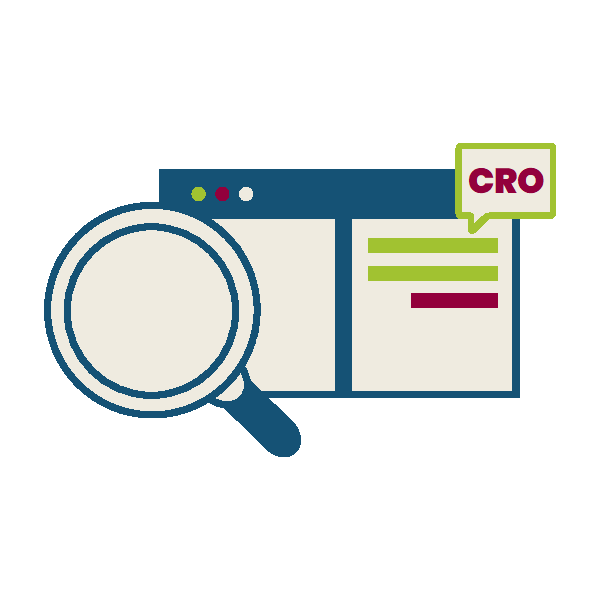 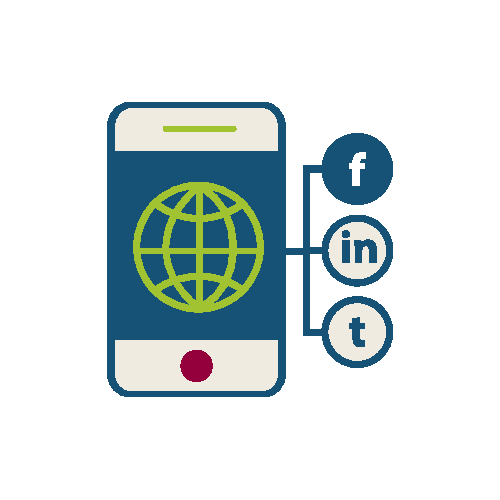 Our Pay Per Click Specialists can help you accelerate brand awareness and generate sales and leads through effective social campaigns.